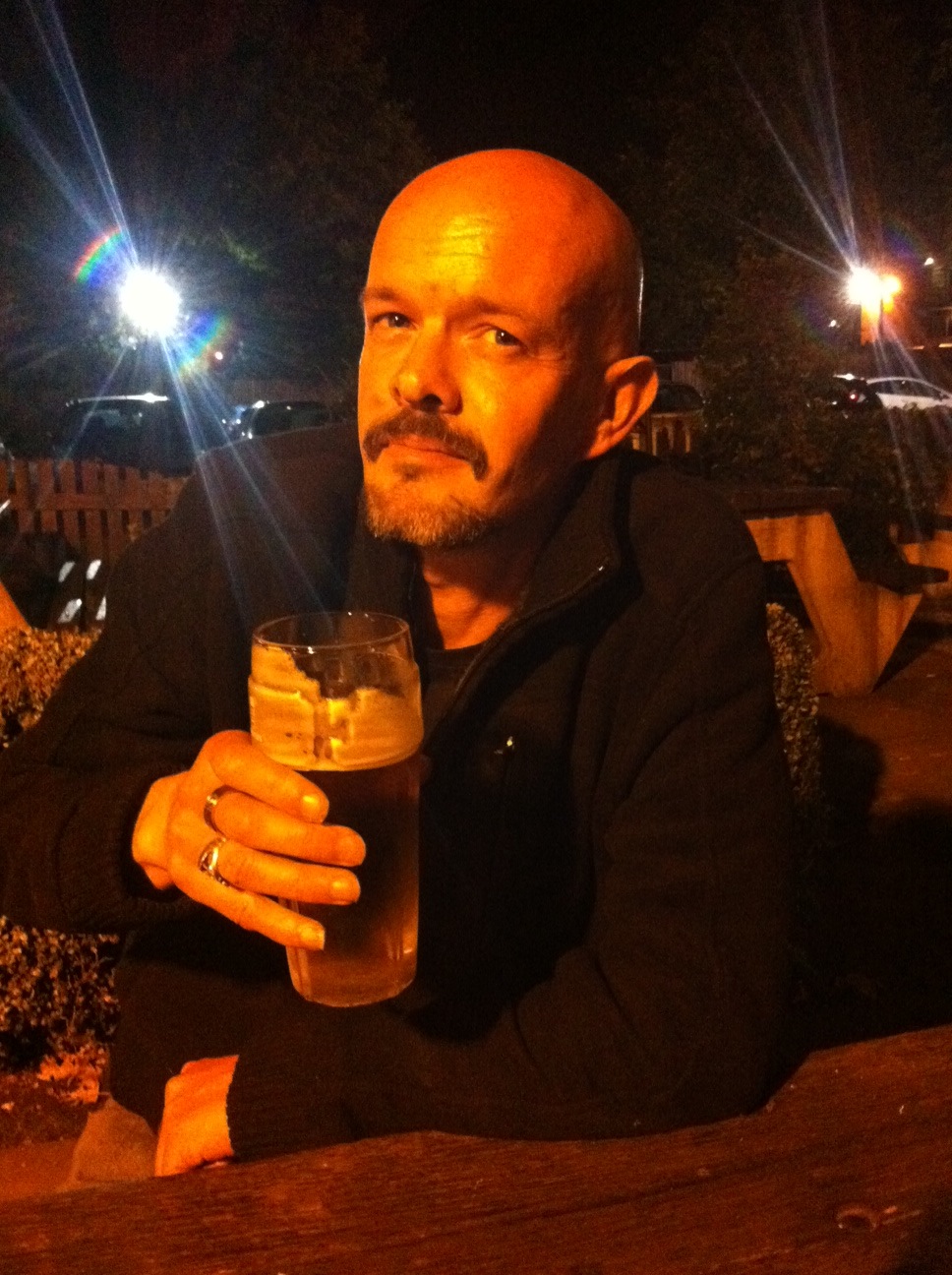 “Ready To Roll” is a true rock n roll song in every sense of the word and I wanted to lay down a blues rock riff that had a real drive and power and I feel this song has that struttin swagger to it.
I particularly like the guitar solo and its stops and starts with the solid bass playing groove it improvises over.
The recording was a really great day and evening of inspired playing on guitar and bass from myself and positive energy from producer Mr Secret.
I thoroughly enjoyed laying down the guitar tracks and the hard rock riffs were played with a 2mm jim dunlop plectrum to give a stinging hard attack on the ten gauge strings.
The actual main riff was written months earlier and I had been dying to record it so when Mr Secret was available we made the most of the session and it was great.

It’s been a long time coming but we have finally cut a new track for the album, oh yeah baby!
Ready to Roll is the latest hot rocking track recorded at the Sutton Coldfield studio in Birmingham. A mixture of beer, coffee, hot tubs and the trials and tribulation of living with the fairer sex.

There’s a rough cut of the song after the days recording for you to listen to: